Session two of #arts4care exploded into life with an inspirational live performance by KRITIKAL. The artist and Aspire TV founder ran a lyricism session to give the young people the tool to express themselves through words. 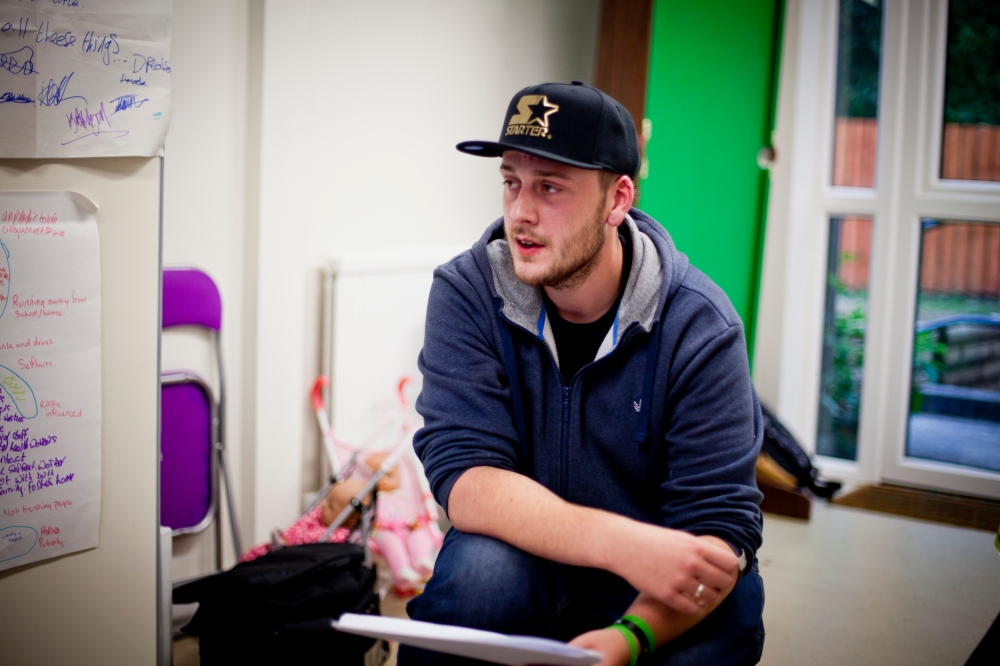 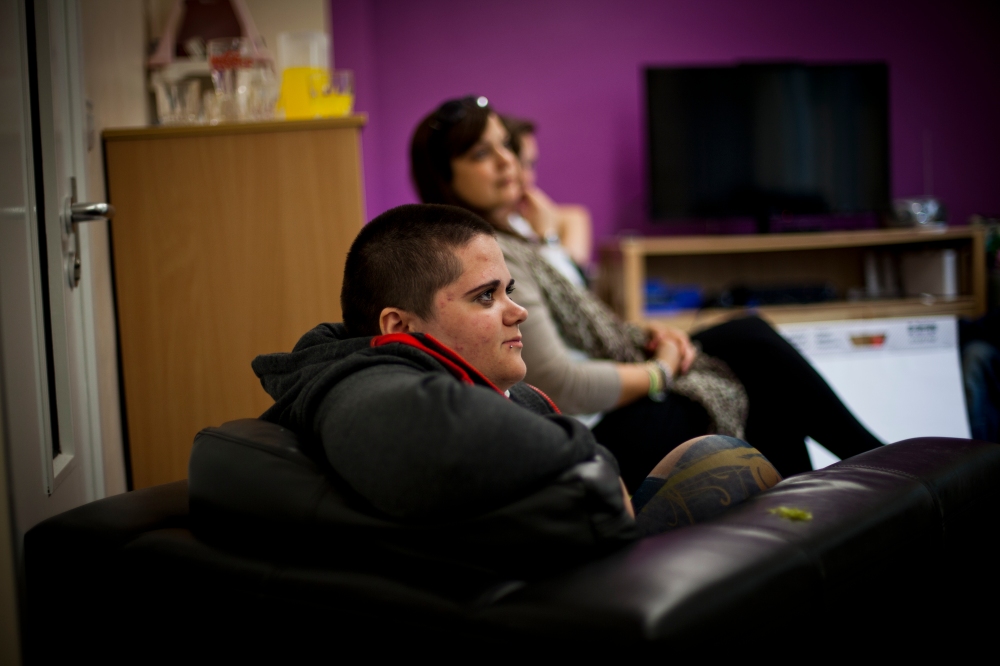 After the performance the group were really keen to start writing themselves. KRITIKAL taught us some word games to get started and help us think about rhyming words. The group worked together to write a word shower of words associated with feelings in regards to hamilton house. They wrote positive and negative words down on flip chart. 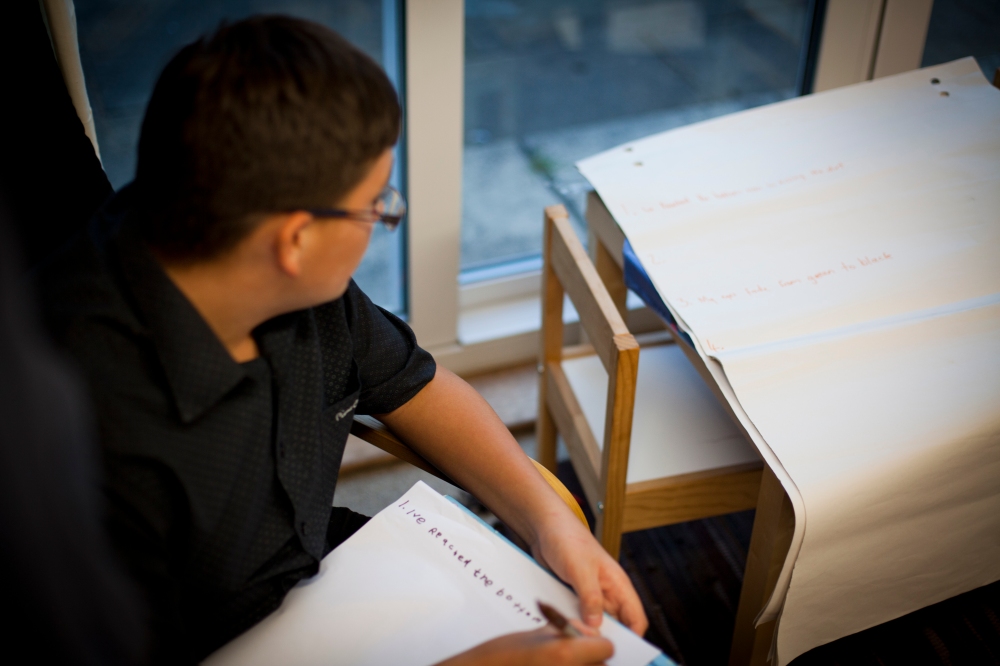 Next KRITIKAL explained what bars were and wrote some words from his tracks with missing lines. The group then had to write in their own words to complete a sentence rhyming with the last word of the previous one. Below is an example of one of the group wrote. KRITIKAL’s original words are in bold:

So I use all the knowledge I’ve learned

Where’s all the respect that I earned?

My eyes fade from green to black

Maybe because of the confidence I lack

This abundance of light shall soon take flight

Now the group had enough tools to work with to write their own words. You can find their poems here.

The group all engaged with the creative process really well and worked hard to write their own material. Some of their words may feature in the art work applied to the walls at Hamilton House. 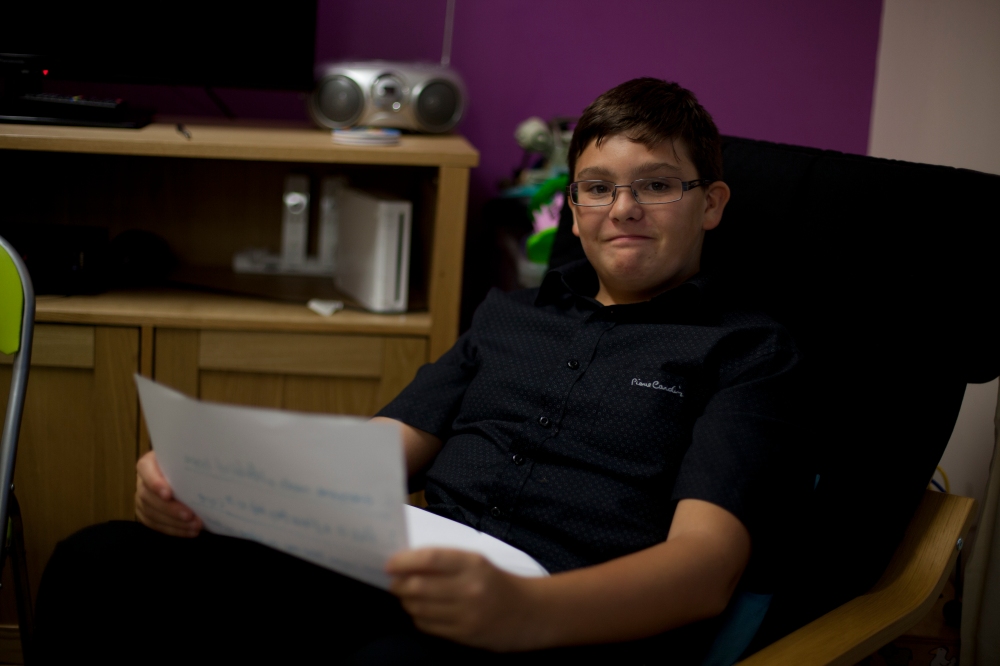